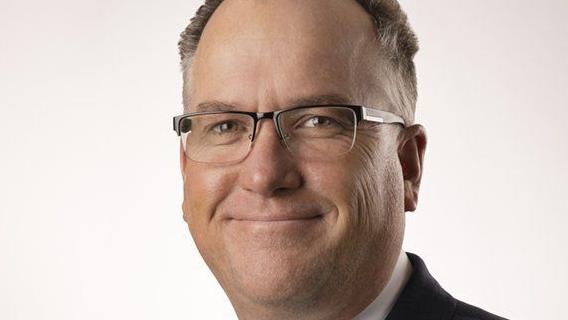 David A. Clark was promoted to chief executive of EyeCare Partners LLC, a growing family of optometry and ophthalmology practices, including Clarkson Eyecare.

Clark joined EyeCare Partners as president in July 2020 after 20 years with MEDNAX Inc., where he most recently served as chief operating officer.

Clark succeeds Kelly McCrann, who is shifting to the role of operating director on the company’s board of managers, where he will focus on industry relations and mergers and acquisitions. Both moves occur as the completion of a planned leadership transition for the company, which is owned by Partners Group, a global private investment manager.

McCrann led EyeCare Partners through significant growth since becoming CEO in 2016, nearly tripling the company’s clinics and ambulatory surgery centers from 250 to 700 and more than doubling annual revenue, which is expected to exceed $1 billion this year.

Clark has worked with McCrann to build upon the company’s strategic plan, create a medical advisory board and strengthen operations, among other things. Clark earned his bachelor of business administration degree in accounting from Texas A&M University.