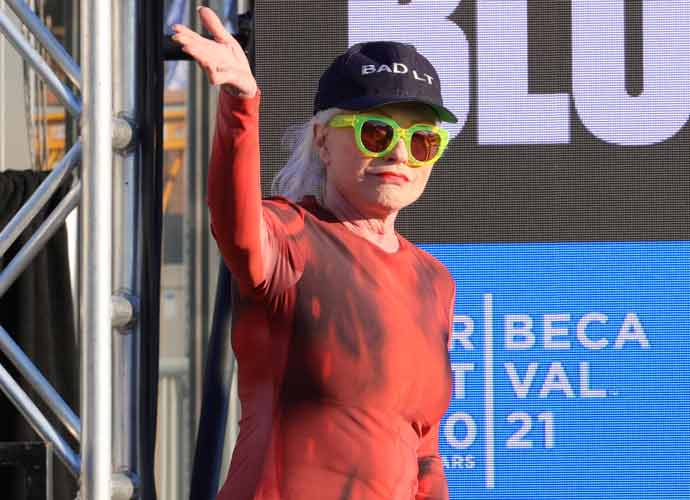 Harry, along with fellow band members Chris Stein and Clem Burke, participated in a Q&A as a part of a “Storytellers” event. The group talked with Rob Roth, the director of their new documentary short Blondie: Vivir en La Habana, which premiered at the festival.

The short film focuses on the band’s 2019 tour in Cuba that acted as a cultural exchange, which included museum trips and performances.

“Because I had never been there and we had such a bare-bones crew, I knew this had to be a discovery process and that I had to be open to how it would naturally unfold, which is exciting,” Roth told Rolling Stone. “I will say that from the beginning I wanted the film to be experimental in feeling so this helped guide me as we created…This is usually how I approach many of my works, but especially this one because I didn’t have much of a choice.”

The official soundtrack for the documentary also called Blondie: Vivir En La Habana, is set to be released on July 16.