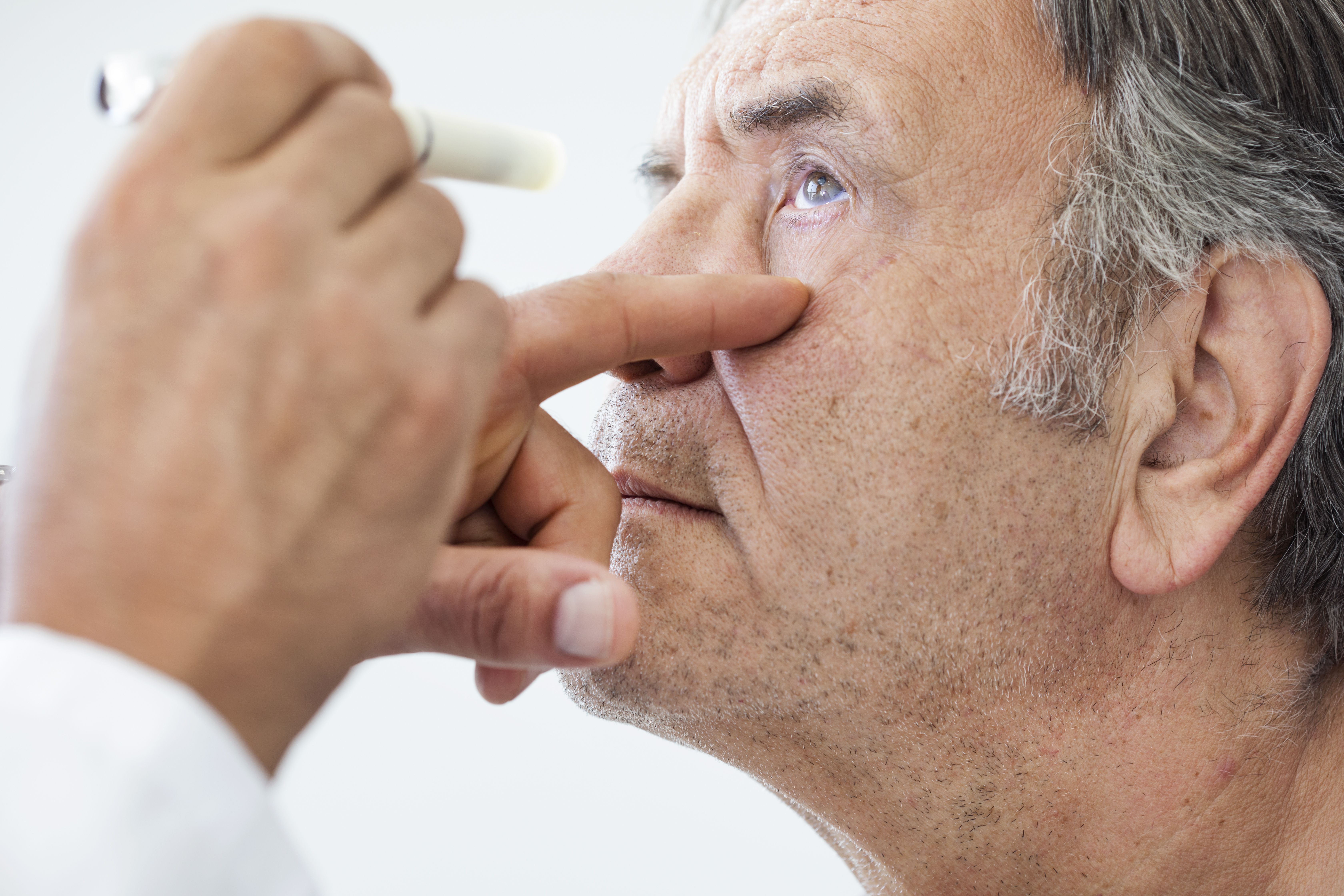 The study analyzed the effects of different treatment options on over 1,000 participants with ocular hypertension. It also noted the severity of their condition over time.

For the study, which used 3 phases, the researchers collected data from participants who had primary open-angle glaucoma (POAG) in one or both eyes at 20 years of follow-up.

Only one-fourth of the participants in the OHTS experienced visual field loss over long-term follow-up and years of treatment.

”These findings provide evidence to support better decision-making by patients in collaboration with their doctors,” says David Friedman, MD, PhD, MPH of Massachusetts Eye and Ear and Harvard Medical School, in Boston, Massachusetts, in a statement. “The findings align with the group’s earlier findings that delaying treatment for those with high eye pressures, who would have been eligible for this study, does not dramatically affect long-term prognosis, and that patients have different risks based on factors that can be measured.”

“Studies such as OHTS do well to provide guidance as to both sensitivity and specificity with regard to treating high IOP,” Casella says. “By this I mean it is of utmost importance to treat those who need treatment, but it is also important to know when to monitor without treatment to avoid unneeded burdens on the patient, such as cost.”