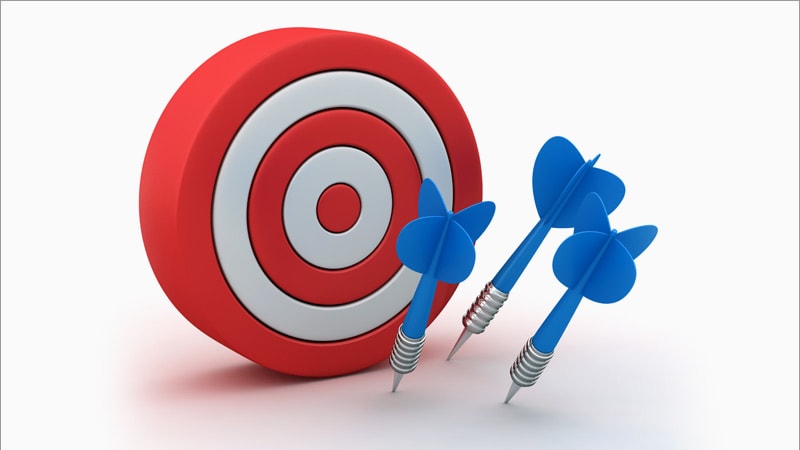 For ophthalmologists to be confident in corneal imaging techniques, they must produce repeatable and reproducible measurements under both stable and changing conditions. Anything above the normal variability (“noise”) has the potential for throwing off the accuracy of the assessment.

This is particularly concerning for ophthalmologists treating keratoconus. Progression of keratoconus is a critical factor in deciding whether to proceed with corneal crosslinking (CXL).

The US Food and Drug Administration approved CXL in 2016 to stop the progression of keratoconus but didn’t define exactly how progression was to be measured. Most clinicians use a combination of factors to determine progression, including tomography measurements such as those obtained by the Pentacam. The Global Consensus on Keratoconus and Ectatic Diseases stressed that when evaluating for progression, the changes needed to be greater than the noise of the measurement system. The Pentacam has software that attempts to measure progression by looking at several variables.

The bottom line is that clinicians must understand that there is significant noise in Pentacam measurements in eyes with keratoconus. Although it is important to review all of these data points when attempting to determine whether an eye with keratoconus is progressing, they should be used in context with other information. Personally, I find it beneficial to ask patients whether they believe their vision is stable or worsening and use that as one factor when deciding whether to proceed with CXL.

When to perform CXL is a balancing act. We don’t want to perform it in eyes that are not progressing. Conversely, we don’t want to wait until they progress so much that their corneas are too thin or scarred for CXL, or so that we stabilize it at a much more severe level of keratoconus than we could have if we had treated earlier. If we’re going to help our patients with keratoconus, we’ll need to get better at separating the signal from the noise.