Tributes have been paid to the “wit, humour and roof-raising talent” of an Edinburgh optometrist, who has died at the age of 59

The optical community has remembered Edinburgh optometrist, Jim Beith, who died in February at the age of 59 following a short illness.

“Our dear friend Jim Beith attended John Neilson School Paisley from age five to 18 as Head Boy in his final year before attending Glasgow College of Technology 1978–1982 where he studied Ophthalmic Optics and forged many of the friendships that followed him through his career and vibrant social life. 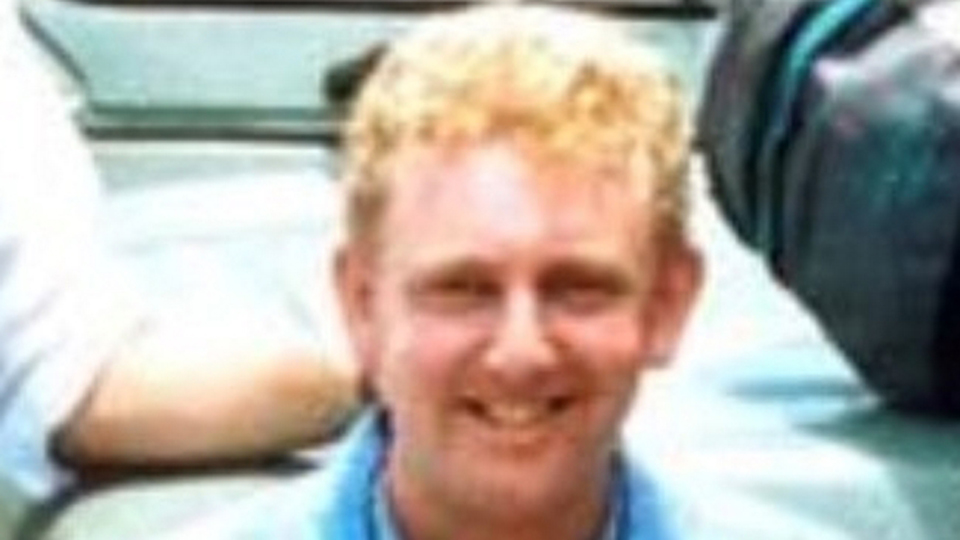 “As a career optometrist, he worked with Barnetts Opticians Dunfermline and 20 20 Opticians Edinburgh before opening his own practice, Eye Contact in Morningside, Edinburgh. Ultimately, he was to continue his career as a regular locum optometrist and a popular addition to many practice teams throughout Scotland, particularly around Lothian and Fife. Wherever Jim practised he had a loyal following of patients and was always highly respected by his colleagues, many of whom benefitted from his clinical advice and trainee supervision.

“Although Jim was very proud of his upbringing and education in Paisley, it was Edinburgh that became his cultural home. He lived there for most of his working life and enjoyed its rich variety of entertainment. Jim was a talented singer and musician who could turn his hand to almost any song or instrument. He had a natural ability as an entertainer and took pleasure in sharing his mischievous sense of humour.

“Jim travelled extensively over the years with friends and family but always loved to return to Paisley and Edinburgh. His various rugby trips with his pals from college and beyond invariably led to his renditions of the Skye Boat Song and John I’m Only Dancing being shared in bars in Edinburgh and Dublin and, most memorably, to a crowd in a packed restaurant in Thailand, each location raising the roof in appreciation of Jim’s unique delivery and impressive vocal range, always accompanied by his winning smile.

“Jim died in February after a short battle with cancer. He bore this terrible disease with the quiet dignity that was his hallmark. Jim, his wit, humour and roof-raising talent will be greatly missed by his family and numerous friends.”