Protecting your eyes and what to look for in sunglasses 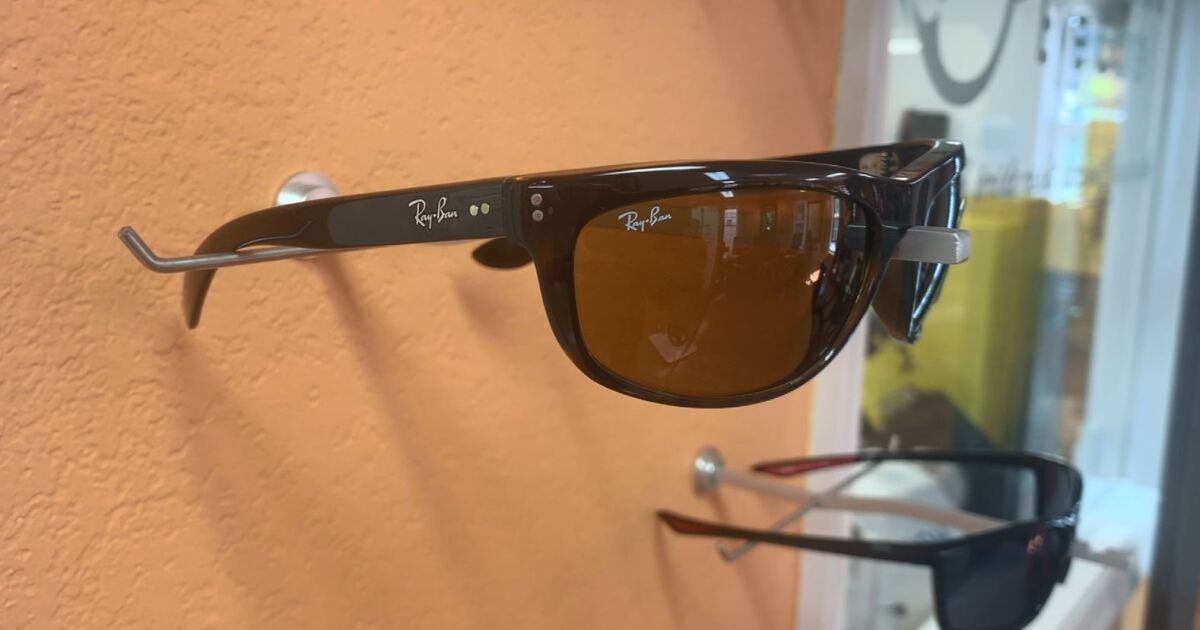 CHESAPEAKE, Va. – Sun’s out, shades out.

Summer is officially just getting started and that means more time under the sun than any other time of the year…and plenty of opportunity for sunlight and ultraviolet rays to get into your eyes.

“Sunglasses need to be considered sunscreen for the eyes,” said Dr. Lisa Gontarek, who owns Gontarek Eye Care on Battlefield Boulevard in Chesapeake.

Over her 24-year career as an optometrist, Dr. Gontarek says she’s seen plenty of sun-related damage to eyes.

It can be anything from a painful sunburn right on a patient’s eye to vision-blurring cataracts that need to be surgically removed.

Sunglasses are the best protection, she says, assuming you’re wearing the right kind.

“What people really need to be looking for is a lens that actually states that it blocks 100 percent of UVA and UVB rays, those are the rays that are most damaging to the eyes. Just because a lens is dark doesn’t mean it has those UV blocking capabilities,” said Gontarek, who suggests consulting an optometrist if you’re unsure of which kind to buy.

While you’re getting the correct protection for yourself, make sure you do the same for your children.

“If we can get kids in the habit of [wearing sunglasses] early, it just becomes a great habit for the rest of their lives and protects them down the road,” she said.

And that advice isn’t for summer alone. Gontarek tells News 3 she advises wearing sunglasses year-round, including on cloudy days during the colder months and keep in mind that damage can come from light reflecting off water and snow.

As for right now, watch out for those times just before and after the sun reaches its peak.

“Eye UV exposure is more from eight-to-ten in the morning and two-to-four in the afternoon and that has to do with where the sun is in the sky. In the middle of the day, the sun is high up, coming straight down, not going into the eyes as much,” said Gontarek.

Building healthy eyecare habits can help keep you seeing clearly this summer and summers to come.