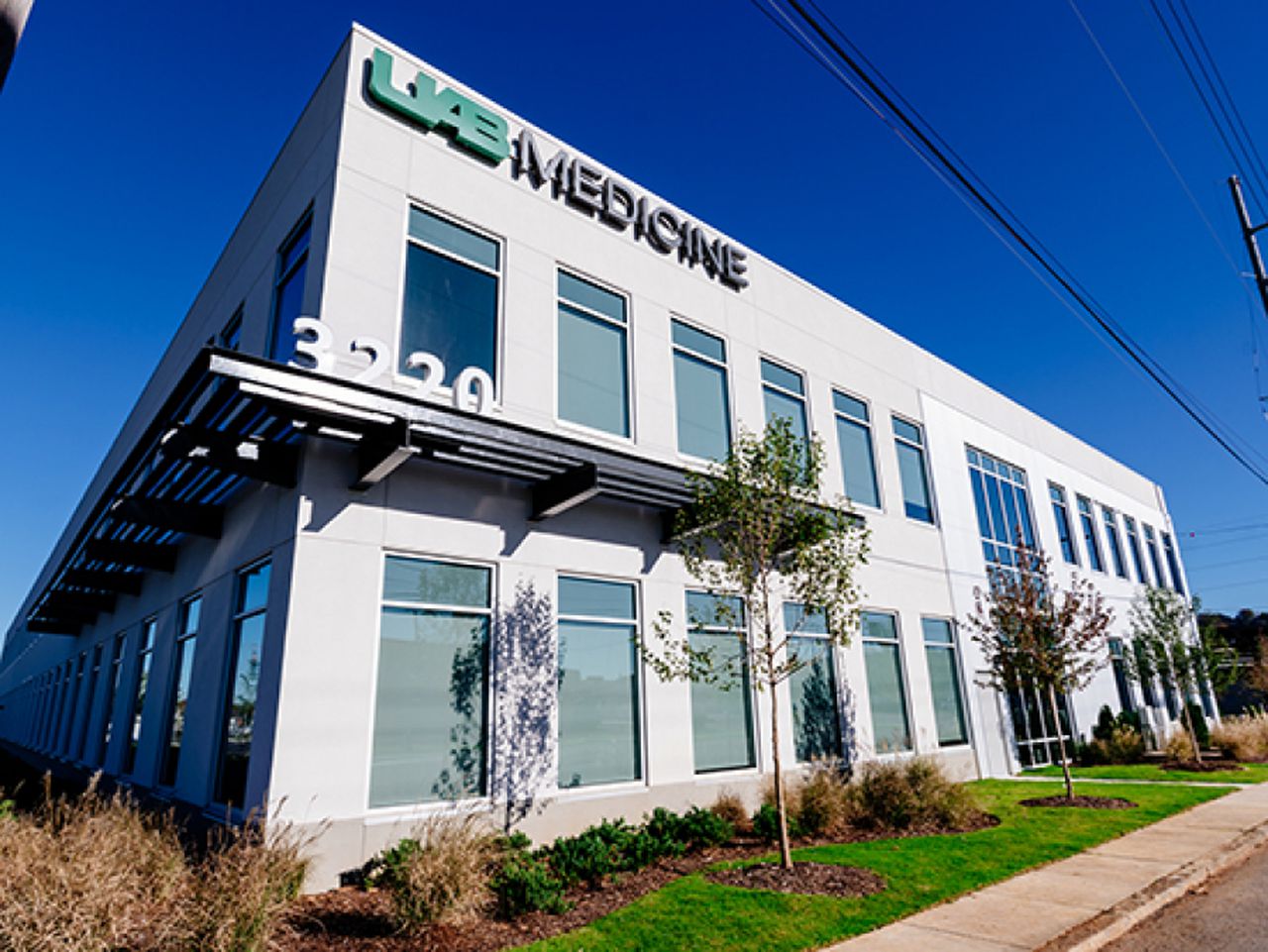 Update, 4/9/21: The tuition measures were approved by the full Board of Trustees Friday.

The University of Alabama System trustees are considering a 1% tuition increase for in-state medical, dentistry and optometry students for the next academic year.

During a finance committee meeting Thursday, trustees considered class size and tuition adjustments in an effort to right-size the numbers of health care professionals entering the field.

Tuition at the UAB Birmingham School of Medicine and the University of Alabama College of Community Health Sciences would increase from $29,702 to $29,998 per year for residents and remain $62,714 for non-resident students.

For the UAB School of Dentistry, tuition for Alabama residents would increase from $14,742 per semester to $14,891 per semester and increase from $34,363 to $34,710 per semester for non-residents. The school this fall also will add 21 slots to its yearly class size after receiving approval from its accrediting agency, according to Thursday’s presentation.

The school sought the increase in class size to help address a shortage of dentists in the state, UAB Provost Pam Benoit said.

In-state optometry students at UAB would see tuition increase from $9,194 per term to $9,286 per term while non-resident tuition would stay at $18,004 per term.

The tuition increases are expected to generate an additional $1.23 million in revenue. The rates would take effect in July.

The board typically considers graduate and undergraduate tuition rate adjustments for the fall at its June meeting.

The rates in the dentistry program are below the peer average, Benoit said.

“I also think students are very much thinking about how much they have to pay, Benoit said as she answered questions from trustees about the rate for out-of-state students.

Questions from committee members included how many graduates remained in the state and how many of those were originally from out of state.

Benoit said UAB graduates represent 44% of practicing doctors in the state, 72% of dentists and 83% of optometrists.

Trustee Stan Starnes said there are multiple ways the system can help address the shortage of professionals in the state.

“One of those ways has to be admitting people who will stay in Alabama after graduation,” Starnes said.

The full board of trustees is scheduled to vote on the proposed increase when it meets Friday.