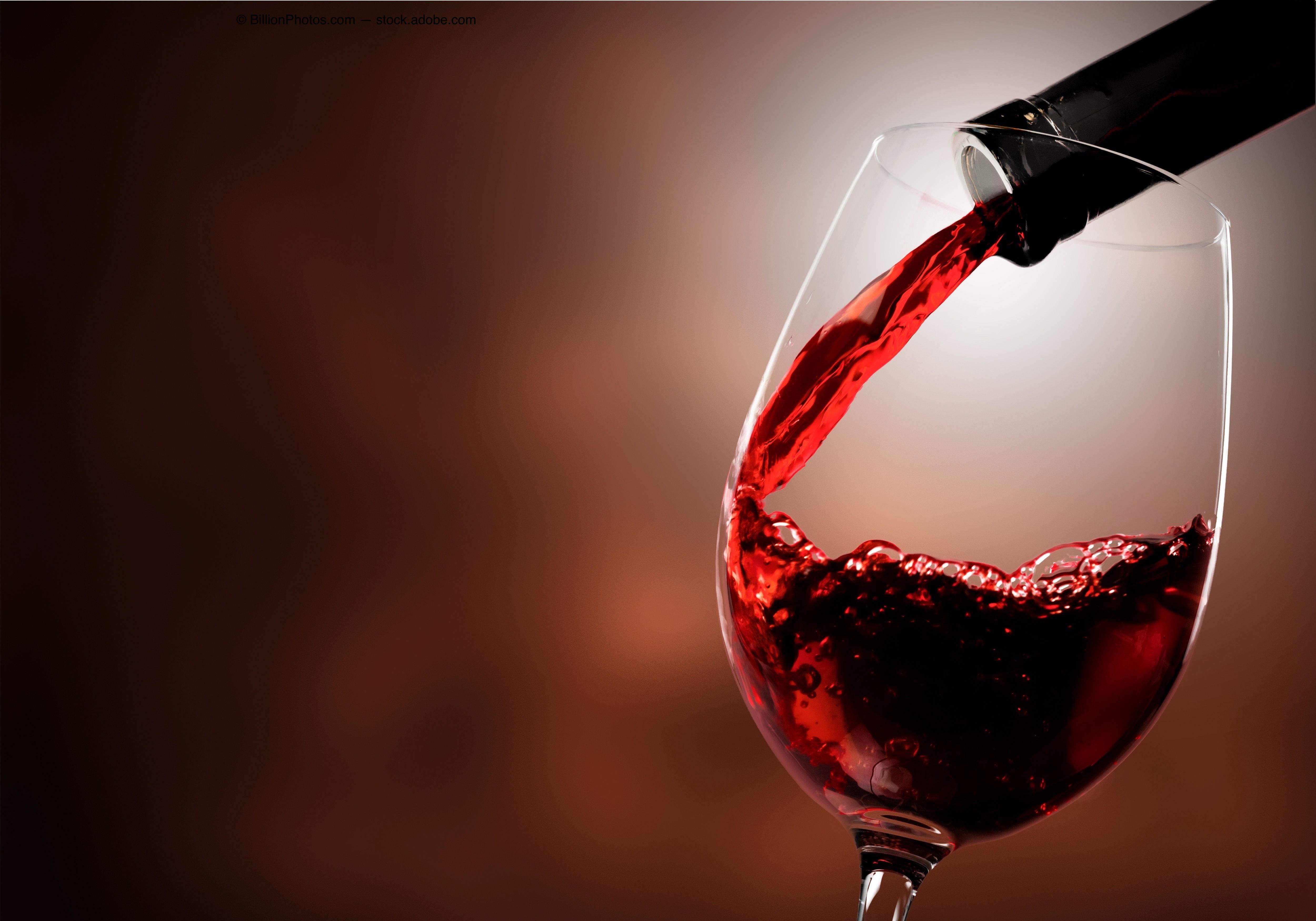 Wine consumption has the strongest protective effect against cataracts, due in large part to the abundance of antioxidants found in red wine, according to evidence from a study conducted by investigators from the NIHR Moorfields Biomedical Research Centre at Moorfields Eye Hospital NHS Foundation Trust and UCL Institute of Ophthalmology.

The study — which was the largest of its kind — published in Ophthalmology, tracked 490,000 volunteers in the UK who voluntarily provided detailed insight on their health and lifestyle.1

Participants were enrolled in two difference study groups and answered a questionnaire assessing the amount and type of alcohol they consumed, as well as other details. Researchers considered factors that are known to affect cataracts — including sex, age, ethnicity, social deprivation, weight, diabetes, and smoking.1

Participants who consumed approximately 6.5 glasses of wine per week were found to be less likely to undergo cataract surgery.1

Wine drinkers benefited the most when compared to those who abstained from alcohol and those who drank other types of alcohol, with a 23 percent reduction in cataract surgery in one study group and a 14 percent reduction in the second group, according to an American Academy of Ophthalmology (AAO) news release.

An important note made by researchers is that the study does not establish causation — only a strong association linking cataracts and alcohol consumption.

“There was evidence for reducing the chance of requiring future cataract surgery with progressively higher alcohol intake, but only up to moderate levels within current guidelines,” said Anthony P. Khawaja, MD, lead researcher of the study, in the release.

Further studies are needed to clarify and analyze the direct role of alcohol in cataract development, Khawaja stated.

“Cataract development may be due to gradual damage from oxidative stress during aging,” said Sharon Chua, MD, lead author of the study, in the release. “The fact that our findings were particularly evident in wine drinkers may suggest a protective role of polyphenol antioxidants, which are especially abundant in red wine.”

Further data shows the risk of cataract surgery in moderate drinkers — compared to those who abstained — according to alcohol type:2